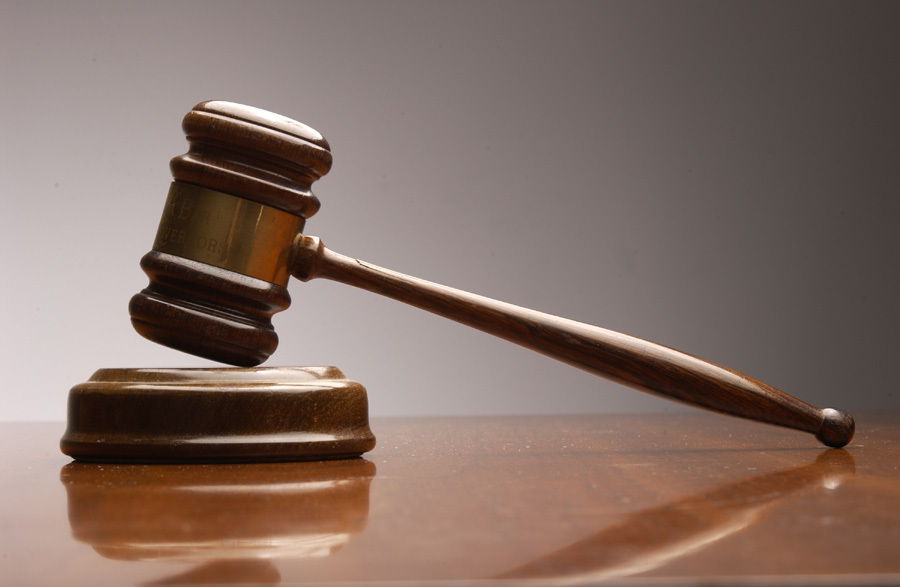 A Maryville obstetrician is being sued by a woman who alleges her baby was hurt during delivery because both she and the infant were too big.

Ninness says she was a patient of Dalla Riva, an obstetrician and gynecologist, at Anderson Hospital in Maryville during her pregnancy in 2013. According to the complaint, beginning in February 2013, Ninness had a high glucose level and at every monthly exam up to her delivery date, her abdominal size was increasing more than it should. Ninness alleges she gained 53 pounds by her eighth month yet she was never given dietary counseling, never given an ultrasound to determine her baby's weight nor was it recommended to have a Cesarean section delivery.

Ninness alleges that during delivery, her baby's right shoulder became lodged on her pubic bone and Dalla Riva had to put excessive downward pressure to the baby's head and neck. Ninness alleges the girl was diagnosed with a severe shoulder injury.

Ninness accuses Dalla Riva of negligence and seeks more than $50,000 in damages for medical expenses and court costs.