Woman sues after sustaining injuries and miscarriage in car crash 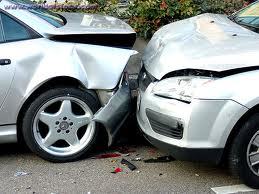 A car crash on Kingshighway in Washington Park caused a woman to sustain bodily injuries and miscarriage of her fetus, according to a recently filed suit.

Boyer sustained severe, permanent and progressive injuries, miscarriage of fetus Baby Doe and depression, the suit claims. The function of her body has been seriously impaired and diminished, she has suffered a loss of wage, earnings and benefits and incurred medical expenses as a direct result of the negligence, the suit claims.

Boyer for herself and as special administrator of the estate of Baby Doe is seeking damages in excess of $50,000 to compensate her for her injuries, for the death of Baby Doe, for her costs herein and for such further relief as is just.