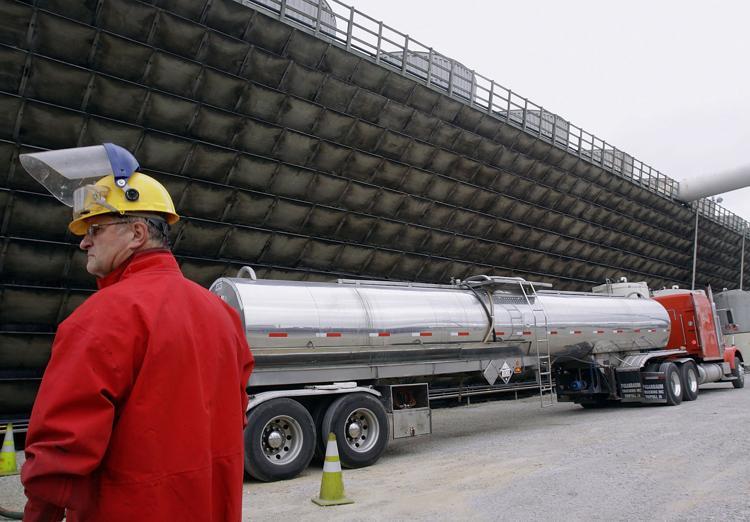 Several Illinois cities ranked among the slowest-growing cities in the nation, according to a new analysis from the personal finance website WalletHub.

WalletHub ranked the fastest and slowest growing cities in America. Researchers looked at 515 cities across the nation. Nineteen cities in Illinois made the list. Most finished in the bottom quarter of the rankings.

Cities in Central Illinois tended to rank poorly on many of the metrics researchers used, Gonzalez said.

"It really comes down to jobs and the economy, overall," she said. "Right now, the job growth is just not there in a lot of these cities. Median household income is very stagnant or negative."

Many of the larger central Illinois cities were ranked as the slowest growing cities. Champaign ranked 475 out of 515. Bloomington finished 480th, Peoria 497th, Springfield 510th and Decatur finished 511th.

Elsewhere, Rockford was ranked 498th and Davenport, Iowa, ranked 512th. St.Louis finished better than many Illinois cites, with an overall ranking of 401st. One of the key factors for growth was venture capital investment, a metric that St. Louis ranked near 150th, Gonzalez said.

Want to get notified whenever we write about Archer Daniels Midland Company ?

Sign-up Next time we write about Archer Daniels Midland Company, we'll email you a link to the story. You may edit your settings or unsubscribe at any time.