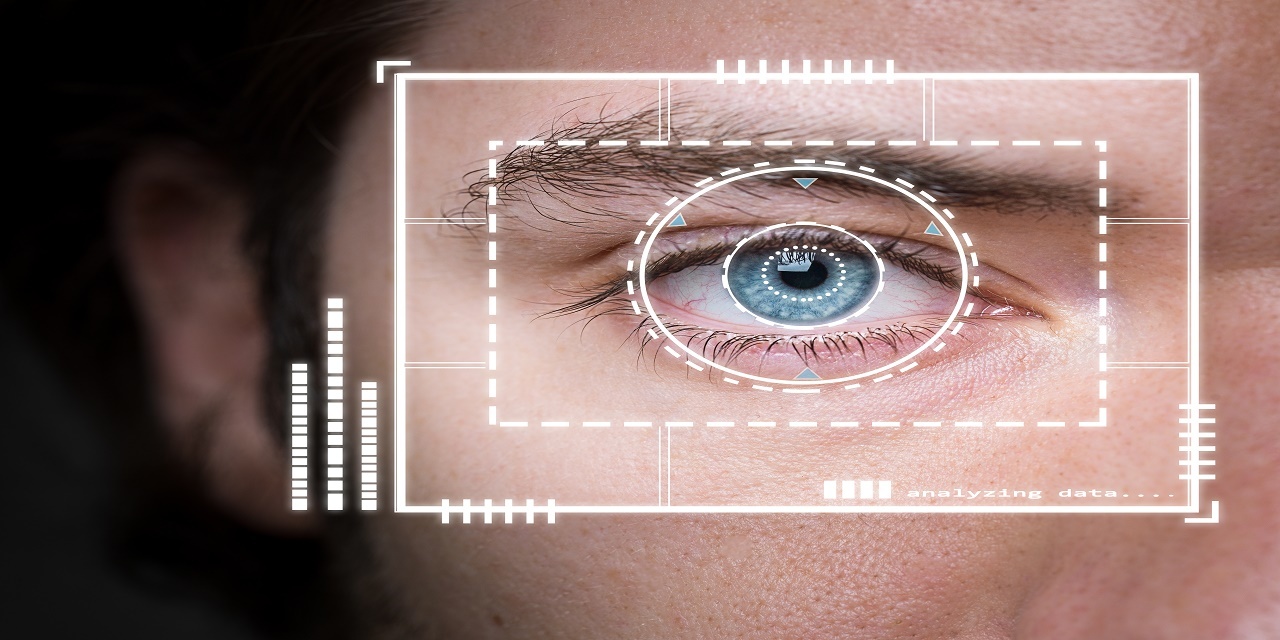 EDWARDSVILLE - A motion to transfer a Madison County lawsuit alleging violations of Illinois' biometric privacy act to the county where the alleged violations took place will be heard next month, according to a case management order filed last week. .

Robert Maricle filed a complaint against AgReliant Genetics, alleging violation of the Biometric Information Privacy Act.  He claims the company he worked for took and stored his biometric data without his knowledge.

Maricle, as is the right of a plantiff, chose to file suit in Madison County Circuit Court, though he does not live in the county.

AgReliant has asked Judge David Hylla to transfer the case out of Madison County to Peoria County, where the company is based and the alleged violation took place.

In a filing, the company says the plaintiff worked in Elmwood, in Peoria County, and that he does not argue any connection to Madison County.

Further, the company states, the plaintiff does not argue any violations against himself or others took place in Madison County.

AgReliant maintains no offices or operations in Madison County, according to the filing, which added that any witnesses are likely to be located in Elmwood.

"Because there are no facts tying plaintiff's allegations to the present forum venue, Peoiria has a strong interest in adjudicating controversies within its own boundaries," the company argues.

The plaintiff, in arguing for the case to remain In Madison County, stated that deference must be given to the plaintiff becaue he has a right to choose and he starts the lead in any argument over that choice. The plaintiff "starts in the lead" in any such argument.

Although the plaintiff lives outside the boundaries of the forum, it is convenient, he argued. Further, electronic advances make litigation across the state, country, and the world easier.

The plaintiff objected to the defendant accusing him of "forum shopping." There is one specific argument made for Madison County, that it will be easier for out of state witnesses because Madison County is closer to St. Louis airport.

Maricle is represented by Brandon M. Wise of Pfeiffer Wolf Carr and Kane of St. Louis.

The defendant is represented by Sean C. Herring and Julia S. Wolf of Jackson Lewis in Chicago.

The transfer motion will be heard Nov. 14 in Hylla's court.

Want to get notified whenever we write about Agreliant Genetics ?

Sign-up Next time we write about Agreliant Genetics, we'll email you a link to the story. You may edit your settings or unsubscribe at any time.