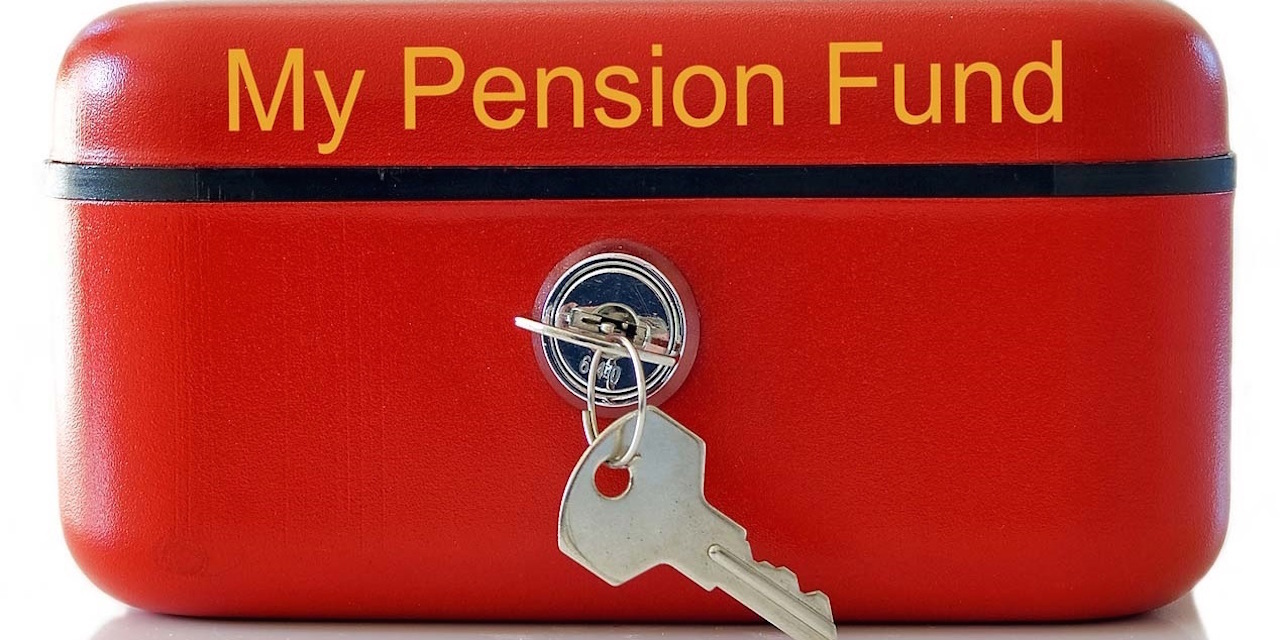 CHICAGO — The state's mountain of retirement-related debt is $267 billion, up from $203 billion in 2010, according to new analysis from the Illinois Policy Institute.

Researchers for the institute found that if broken down per household, the debt owed would amount to $56,000 per family - what could essentially amount to a year’s net income for future taxes just to pay off old state and local retirement debts.

Experts say the amount Illinois owes is a figurative fiscal time bomb that if left untreated could mean insolvency for the state.

“If this problem is not addressed municipalities in Illinois will likely go bankrupt and put the state itself at risk,” Michael Lucci, vice president of policy for the institute, told the Record.

“In Illinois, we promised large retirement pensions and health benefits for retired workers. We have strong unions here, and they kept getting what they wanted (pension raises). But the taxpayers didn’t have the money to pay for it.”

Many workers today retire younger in their 50s after 30 years of service and receive free retirement health insurance and full benefits for life. According to the institute, the average pension is worth $1.6 million.

Compounding the state's problems are high taxes causing people to leave the state in record numbers, according to research from the institute. The state has one of the highest property tax rates in the country, 2.3 percent of home value, or $7,000 yearly in property tax payments for a $300,000 home.

According to the Southern Illinois University Paul Simon Public Policy Institute, high taxation is the No. 1 reason people leave the state.

The state's pension debt has been growing in recent years, having gotten profoundly worse during last decade's recession.

“The state makes payments on the debt every year, but it’s less than the interest, which grows the debt,” Lucci said. “Even if there was no recession of 2007, we would not be as far behind, but we would still be in trouble.”

He said the state needs to stop creating new debt and reform pensions so taxpayers can afford them. He also recommended creating 401K-style plans for workers to have their own safe accounts instead of the current system, a pool of money that in the past Lucci said has been mismanaged by the state.

“There are times when the state didn’t put enough money in the pool,” Lucci said. “The promises made were just too big. Also, the state made unrealistic assumptions for its pension investment returns. They have tens of billions in investments that aren’t getting the expected returns.”

Lucci said a bailout from the federal government is unlikely given a Republican-controlled Congress.

“They’re not going to give Illinois money because it was reckless,” he said.