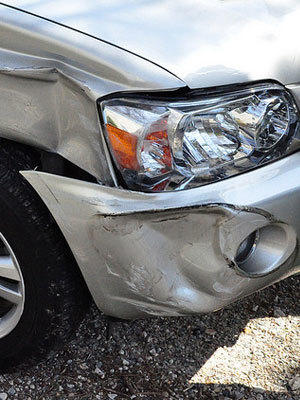 A Madison County man alleges the driver of another vehicle was negligent in colliding with his vehicles in a crash that he says left him injured.

According to the complaint, Downey claims he was driving south along South University Drive in Edwardsville on Oct. 7, 2014. At the same time, the defendant was driving her vehicle east along the same road.

The defendant's vehicle collided with the plaintiff's as a result of her alleged failure to yield the right of way, failure to obey a stop sign and failure to decrease her speed, among other negligent acts, the suit states.

The suit alleges the defendant's negligence resulted in the plaintiff injuring his neck, shoulder and arm.  As a result, Downey alleges he needs to pay for future medical treatment and will experience lost wages because he cannot work as he used to.

The plaintiff seeks at least $50,000 plus court costs. He is represented by Matthew R. Chapman of Granite City.