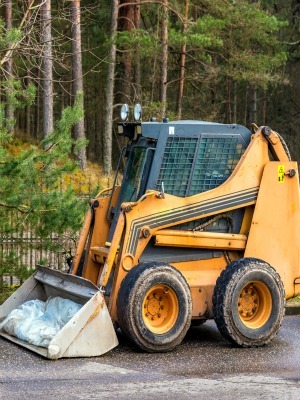 A Cahokia man is suing a construction company, alleging negligence for injuries he says he suffered when a piece of equipment hit him.

According to the complaint, on April 18, Barnett was working for Kozeny-Wagner on a construction project, and while on the job at state Route 3 extension in East St. Louis, he was struck by a skidloader operated by Baxmeyer and its employee Brian Embrich. As a result, the suit says, Davis sustained severe injuries to his back, neck, legs, shoulders, hips and head.

The lawsuit states the plaintiff has had to pay medical expenses, experienced disability, great physical pain and mental anguish, and hasn't been able to work, thereby losing wages.

Barnett seeks judgment against both defendants for four counts, and for at least $50,000, plus court costs and attorney fees. He is represented by attorneys Kenneth L. Halvachs and Ronald J. Abernathy Jr. of Halvachs & Abernathy LLC in Belleville.